Does Minimum Wage Increases Help or Hurt Business if workers can Afford More?

I had the opportunity to be a part of a business-related discussion with local small business CEOs recently and the topic of “raising the minimum wage” came up.  The group gave their opinions on the issue and asked me to write a column about the topic and include recent data from SCORE regarding how small business CEOs are feeling about it.

My response was that in fact SCORE and OnDeck (one of SCORE’s content partners) recently surveyed small business owners to get their opinions on this topic. The results appear in SCORE’s latest infographic, “How Do Small Business Owners Feel About Minimum Wage Increases.”

When the federal minimum wage was introduced during the Great Depression in 1938, it was set at $0.25 per hour. In the 81 years since it was enacted, it’s been increased 22 times to its present rate of $7.25 an hour.

While 29 states (plus the District of Columbia) have minimum wage rates that are set higher than the federal minimum, the debate over whether to raise the federal rate or keep it the same has only continued to build, with critics on both sides of the issue passionately making their case to lawmakers and the American people.

Bridget Weston, CEO of the SCORE Association, summarized the results, “According to this data, small business owners across the U.S. are split when it comes to raising the minimum wage—43% support an increase and 39% do not—but most think that the minimum wage is not a “living wage.”

“I feel if the minimum wage was more than it is now, then people could afford to buy more, and if people were able to afford more, then it would pass on to all or most businesses. “This comment reflects a common argument from proponents of a higher minimum wage—the positive impact it would have on the U.S. economy. There are plenty of studies that suggest the economy would enjoy, at the very least, a short-term boost in spending and could ultimately provide long-term benefits in job growth as well.

On the other hand, those opposed to raising the minimum wage often argue that the real minimum wage is actually zero and that markets dictate what employees make based on what consumers are willing to spend. They commonly say that “The market should dictate wages, not the government.”.  These skeptics argue that raising the minimum wage would result in layoffs, reduced hours for employees, and lead to a lack of job opportunities. There are studies to back up this position, as well.

Is the Minimum Wage Intended to be a “Living Wage”?   When it comes to the discourse about whether the minimum wage should be a living wage, 73% of the small business owners who participated in our survey agreed that the minimum wage in their state is not a living wage—some said that it should be. Here’s what one respondent told us: “Every employee should be able to meet his fundamental needs: paying his/her rent, transportation to go to work, health insurance. The wealthiest country in the world should not tolerate poverty and should put in place policies to improve people's lives.”

This is again a point of contention, however. Some believe that the minimum wage should not be a living wage, but more of a starting wage. They say that the “Minimum wage was never intended to provide for a family…It still serves a purpose for entry level jobs for high school students or for tasks that don’t require additional skills or training.”

Weston recounted that one respondent told us: “I owned a small business for 30 years. I always paid my staff well above minimum wage. People deserve the right to live fair.”

Whether you agree or disagree with the idea of a higher minimum wage, a SCORE mentor can help you navigate the sometimes-choppy waters of employee compensation, including wages, benefits, bonuses, and more. 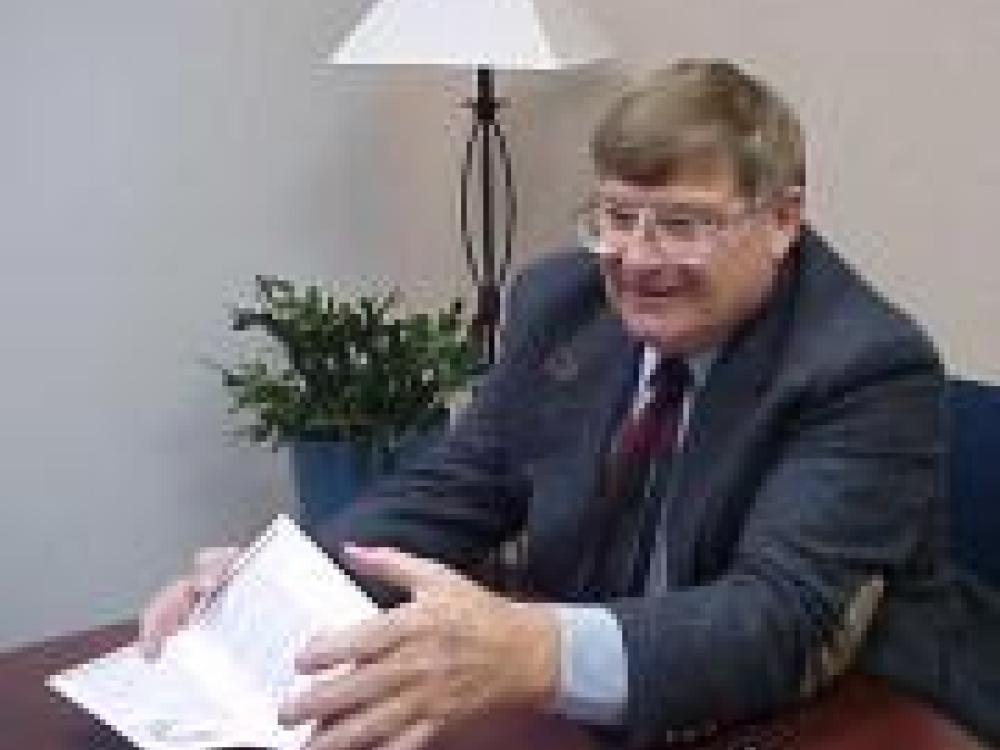